If you step into your shower and you get a sulfur smell coming out of the drain, i.e a smell like rotten eggs or best described as an egg smell in your bathroom, then rest assured this is very easy to get rid of. It will take less than 5 minutes and once completed the odor will be gone.

Ensure the drain is flowing freely first, then pour half a pint of household disinfectant containing alkyl dimethyl benzyl ammonium chloride in the shower drain and let this sit over night. The chemical will kill the trapped anaerobic bacteria instantly and will remove the sulfur smell as well.

If you step into your shower and you get a sulfur smell coming out of the drain, it usually means that trapped anaerobic bacteria is producing the sulfur odor somewhere down deep, and it will keep getting worse unless you take some simple steps to neutralize it. Anaerobic bacteria thrive in areas where little amounts of oxygen is present (i.e deep in drains) so what you need to do is kill the bacteria, and this will remove the smell instantly and clear any material that is causing the odor.

How do you get rid of sewer smell in a drain?

Sewer smells coming from a drain can be very off putting and have a number of causes. The sewer smell as people describe it or stinky bathroom odor can simply be from gas build up in the pipe when the water has evaporated in the S bend or in very rare circumstances when something solid is stuck in the pipe and producing odor.

Ensure the drain is flowing freely first, then pour half a pint of household disinfectant containing alkyl dimethyl benzyl ammonium chloride in the shower drain and let this sit over night. The chemical will kill the trapped anaerobic bacteria instantly and will remove the sewer smell as well. If the sewer smell is still there the next day use a drain blockage product (sodium hydroxide) and tip down the drain to remove any solids that could be present.

How to remove urine smell in a shower drain

Disgusting as it may seem, people do urinate in the shower and if this is done towards the end of the shower rather than at the start, the urine could still be in the pipe as there was not enough water to flush it through. The pee smell is not pleasant for the next person and if the shower is not used regularly the odor will develop and become stronger.

Ensure the drain is flowing freely and remove any trapped hair from drain hair catcher before proceeding. Pour 4 ounces of bleach into the drain (Sodium Hypochlorite and Sodium Hydroxide) and leave for 5 minutes then 2 pints flush through with boiling water. This will sanitise and eliminate the urine odor from the shower drain.

Your drains do not need to smell and as you can see its very easy to get rid of sulfur smell in your drain so give that a try and have a clean smelling bathroom. 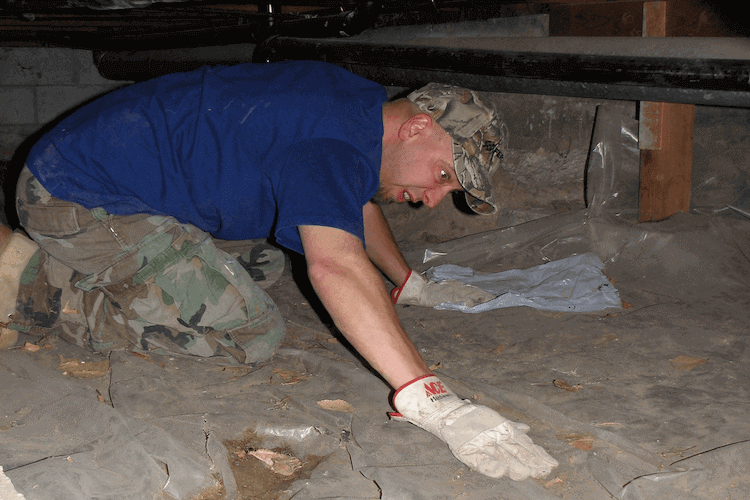 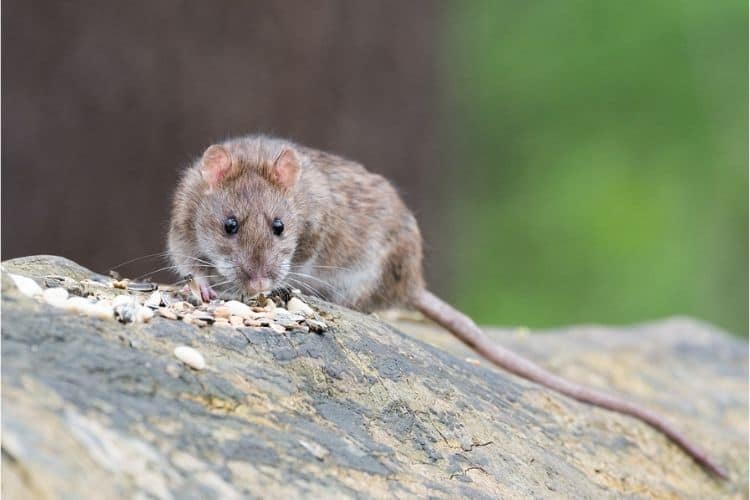 I have over 12 years experience in the odor removal industry - you name your odor problem, I've probably dealt with it! This is why I have created Odor Dude to help others solve their odor issues - pet odor, urine smells, car odors, the list goes on! Learn more about my story here.

Hey guys – Odor Dude here! Thanks for stopping by my site. With over 12 years experience in the odor removal industry, I am passionate about helping others solve their odor problems. From animal odor, house odor or car odor – I have seen it all.  Learn more about my Odor Dude story here. 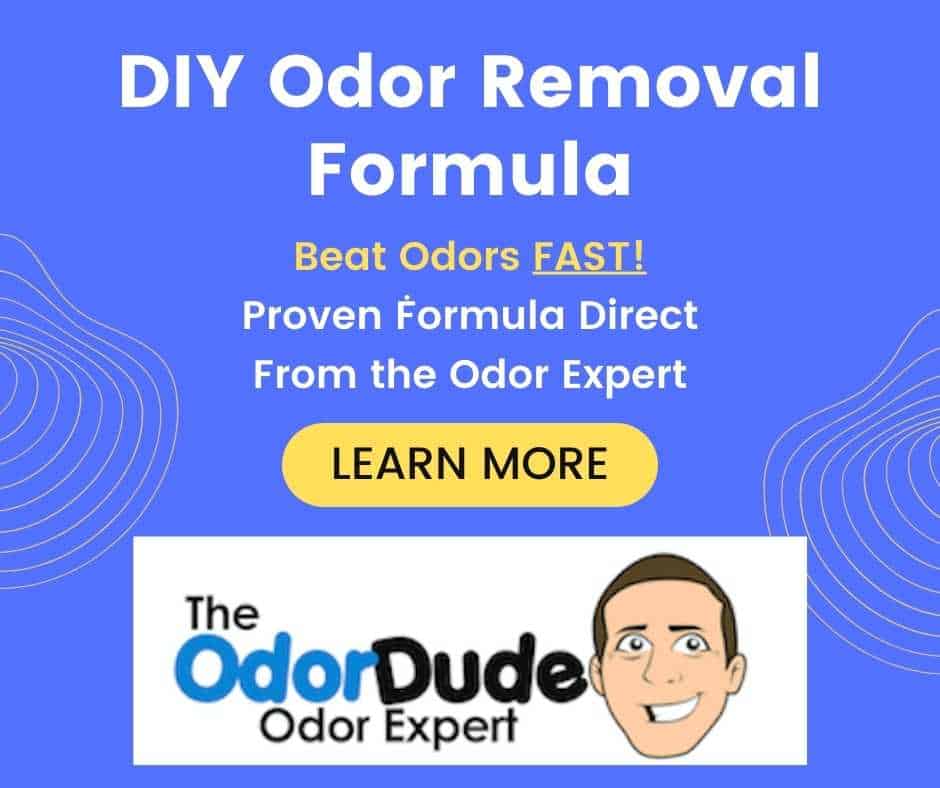 OdorDude.com is a participant in the Amazon Services LLC Associates Program, an affiliate advertising program designed to provide a means for sites to earn advertising fees by advertising and linking to Amazon.com.

Additionally, OdorDude.com participates in various other affiliate programs, and we sometimes get a commission through purchases made through our links.
Opinions expressed on this site are the author’s alone and do not represent professional advice.